In Honour of Brother Marcus Samuel

Let not your heart be troubled: ye believe in God, believe also in Me. In My Father's house are many mansions: if it were not so, I would have told you. I go to prepare a place for you.
And if I go and prepare a place for you, I will come again, and receive you unto myself; that where I am, there ye may be also. [Jn 14:1-3]

Therefore we are always confident (of good courage), knowing that, whilst we are at home in the body, we are absent from the Lord: (For we walk by faith, not by sight:)
We are confident, I say, and willing rather to be absent from the body, and to be present with the Lord.  [2Cor 5:76-8]

It is with great heaviness of heart that I share with the brethren that this morning, July 17, 2015, a beloved man of God and brother in Christ, brother Marcus Samuel went to be present with the Lord.

I am asking brothers and sisters in Christ Jesus (Yeshua) to please keep brothers Curtis, José and Chuck in prayer, as well as the nation living on the Pine Ridge reservation.

Brother Marcus was a leader who preached the Word of God and reached out helping, ministering to and praying for the Oglala Lakota (Lakȟóta)people of the Sioux nation on the Pine Ridge reservation in South Dakota.

He always declared that Curtis Horse is his son (not biological) and it is so; together they host the Pine Ridge Warriors program on BTR (Blog Talk Radio). Uplift Curtis at this time. José co-hosts and got the programs set up. Please keep the brethren in prayer. 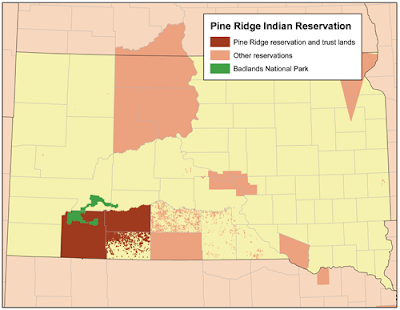 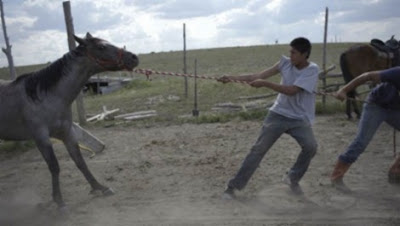 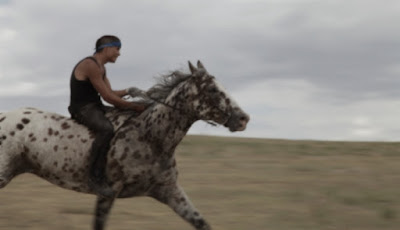 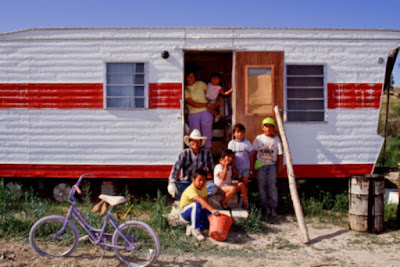 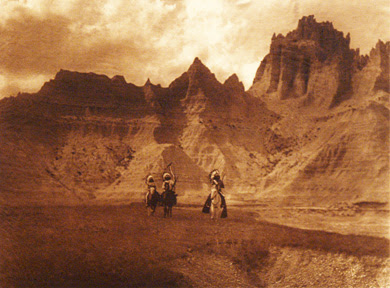 Brother Marcus had spoken about how he had been under a heavy onslaught from the enemy for nearly a month when he hosted a program with guest and brother Scott Hensler on Saturday, July 11, 2015.

It was only a couple of days ago that I caught the program myself. When he described what he had been going through, it was as if he was speaking for me and I realized in that moment that Satan and his evil armies truly are targeting God's people in these last days. Some of God's people have not yet felt the brunt of this latest onslaught, but it is only a precursor to that which is coming. 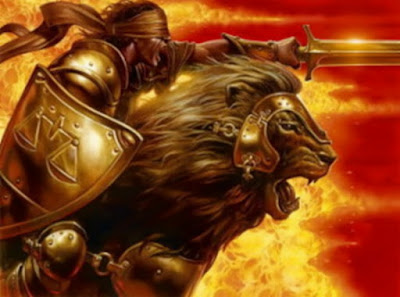 Below is the link to brother Marcus (Samuel), Curtis (Horse) and Scott (Hensler) speaking, and you will hear what Marcus was going through the past month or so.

Given to brother Marcus

A Word from the Lord

2008 began the year of the open gate,
And the coming of the giants will not be late.
For a time they have been concealed,
But in the days of slaughter they shall be revealed.

There is a tithe of giants left to defile,
That will come forth in the days of the sons of Belial.
For the bands are about to be cut asunder,
And you will see the evil from the gates down under.

These are the days men apply evil to their inventions,
But our God shall take vengeance on their intentions.
For by these inventions they became spiritual whores
Now to bring forth the giants and demons through the doors.

The Archonic rulers are now falling into place,
To bring under subjection the whole human race.
Through water, food, air and other ways do they attempt to target Your genes and they will try to modify you by all evil means.

The dance of destruction shall again test the core,
And you will hear of terrible darkness at the door.
In days ahead you will hear again of the great con-C.E.R.N.
That by deception will make men’s hearts to the “others” turn.

Be alert and prepare for events that shall move ever so fast,
And the evil ones will say, “Our day has come at last.”

But be not afraid but be bold as a lion,

For our God, the Lord Almighty, shall soon roar out of Zion.

Get under Jesus’s Blood and there abide,
For that is your only salvation from the coming evil tide.
Given to Brother Marcus 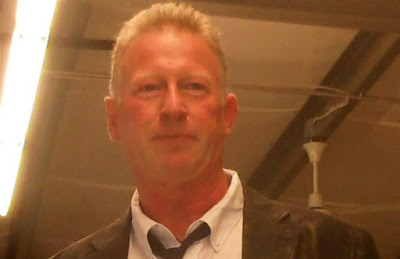 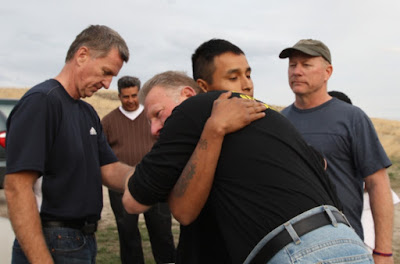 For God hath not appointed us to wrath, but to obtain salvation by our Lord Jesus Christ,  Who died for us, that, whether we wake or sleep, we should live together with him. Wherefore comfort yourselves together, and edify one another, even as also ye do. [1Thes 5:9-11]