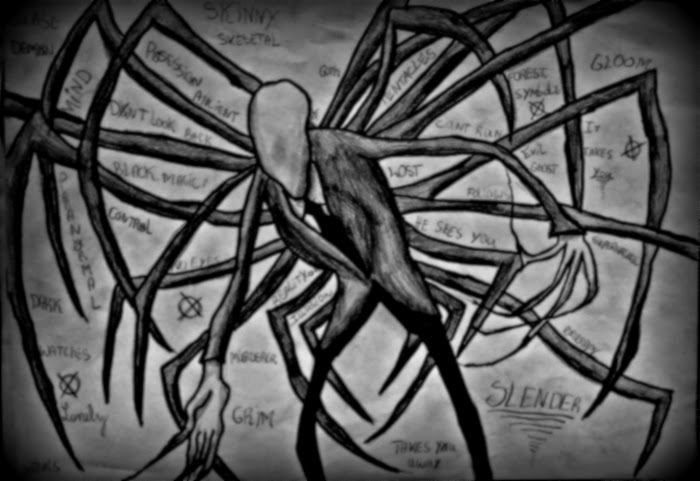 Although many deny the reality of demonic activity, there are others who refuse to speak about it, declaring, “It’s all about Jesus!”  The latter are correct, in that indeed, Jesus the Messiah of Nazareth is THE focal point (without Him, we are and can do nothing).

Be that as it may, the reality is that we are in a bloody war (literally) and Satan and his armies are absolutely out for blood.  We are called to be vigilant – we cannot afford to be reckless or lackadaisical.

Be sober, be vigilant; because your adversary the devil, as a roaring lion, walketh about, seeking whom he may devour: [1Pet 5:8] 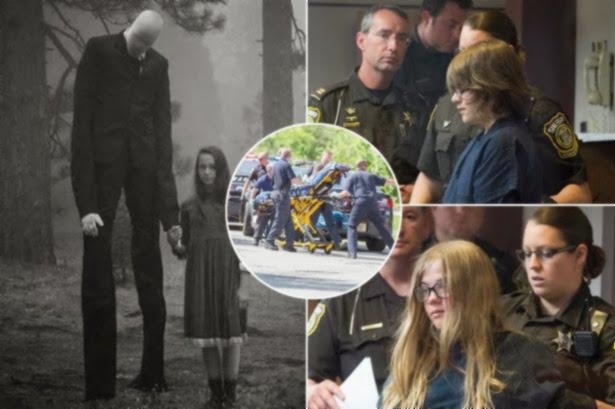 Jason Pillow (former Satanist – now Holy Spirit-filled, born again disciple of Christ) is my guest.  He will be speaking about the “Slender Man” cases that have young children killing or attempting to murder other children, as they become demon-obsessed and/or possessed.  Brother Jason will be discussing the increased agenda of Satan and activities. 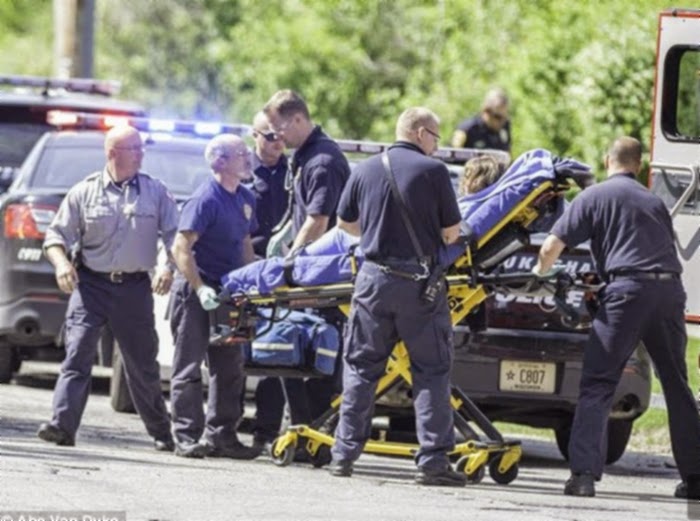 He will also be issuing a warning to the patriots.

For we wrestle not against flesh and blood, but against principalities, against powers, against the rulers of the darkness of this world, against spiritual wickedness in high places. [Eph 6:12] 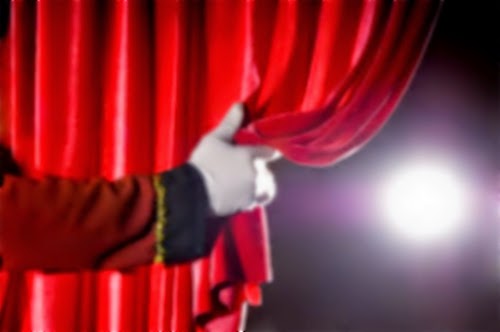 It has been about a week since I have posted or broadcast a radio program, but it has been a productive week.  It is true that I have also been recuperating from the allergic reaction I had to medicine given to me when I had to return to the emergency ward at the hospital a couple of weeks ago.

That simply means that since the time of the reaction, there were days when I would have to lay down and rest (sometimes a few times in a day), in order for my body to strengthen itself.  The Lord truly does give us rest after long battles, only sometimes the rest comes about in unexpected ways.

Work in organizing material for my website, which has been in 'maintenance mode' for nearly eight months has also kept me busy. It is a major undertaking to organize years of writing and endeavor to break it down into categories so that readers may easily find a topic of interest. Bless the Lord in all He does.

Standby for a re-opening, where you will find it much easier to navigate than trying to muddle through the archives on this blog in order to find a topic of interest.  There will be links to news articles, short series, teachings, newsletters, prophetic words over the years, radio archives and more.

Material will be constantly added from my external drives - some articles written past.  This blog will be coming down, so be prepared for that.  The website (a gift from a sister in Christ - bless your heart, Melinda) , as mentioned one year ago is:  www.timeofrevealing.com

If you go there now though, you will still see it in maintenance mode.  To those who receive the newsletter, there will be an email sent out to announce the re-opening of the Warriors of Endurance/Time of Revealing website. The purpose is to spread the gospel of Jesus Christ (Y'shua the Messiah) to glorify the Lord and bring hope and blessings to the readers.

Preparing the newsletter and organizing a schedule for regular BTR (Blog Talk Radio) programming has also been in the works.  All of this is secondary to time spent with the Lord, in His word and in prayer.  How I thank Him that the time of recuperating seems to be at an end.

Just wanted to update those who have been wondering what is going on in the background with me.  Thank you so much to my brothers and sisters in Christ who have been faithful in their prayers for this ministry (during this rough season of battling), which is something (prayer, support and encouragement) that every single one of us absolutely needs always, but particularly in these last of the last days.

Posted by For His Glory Alone at 9:03 PM No comments: